Winners & Losers Episode 19 – Market share of non-iOS and non-Android smartphones dropped to 3.7% in 2014, solidifying the position of any other operating system as a loser. But among the two giants Apple is the clear winner; it raked in 88.7% of global smartphone profits in 2014 while shipping less than 15% of global smartphone units. The iPhone is no doubt a luxury smartphone and Apple is transitioning to a luxury brand, evident by the Apple Watch’s 12-page spread in Vogue. The devil… 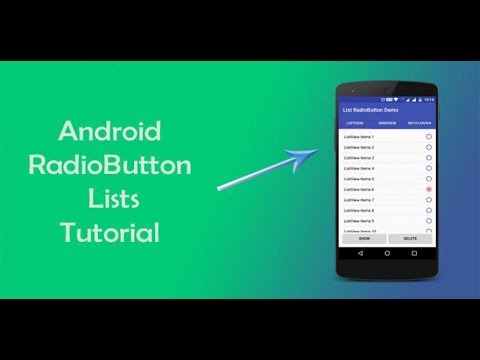 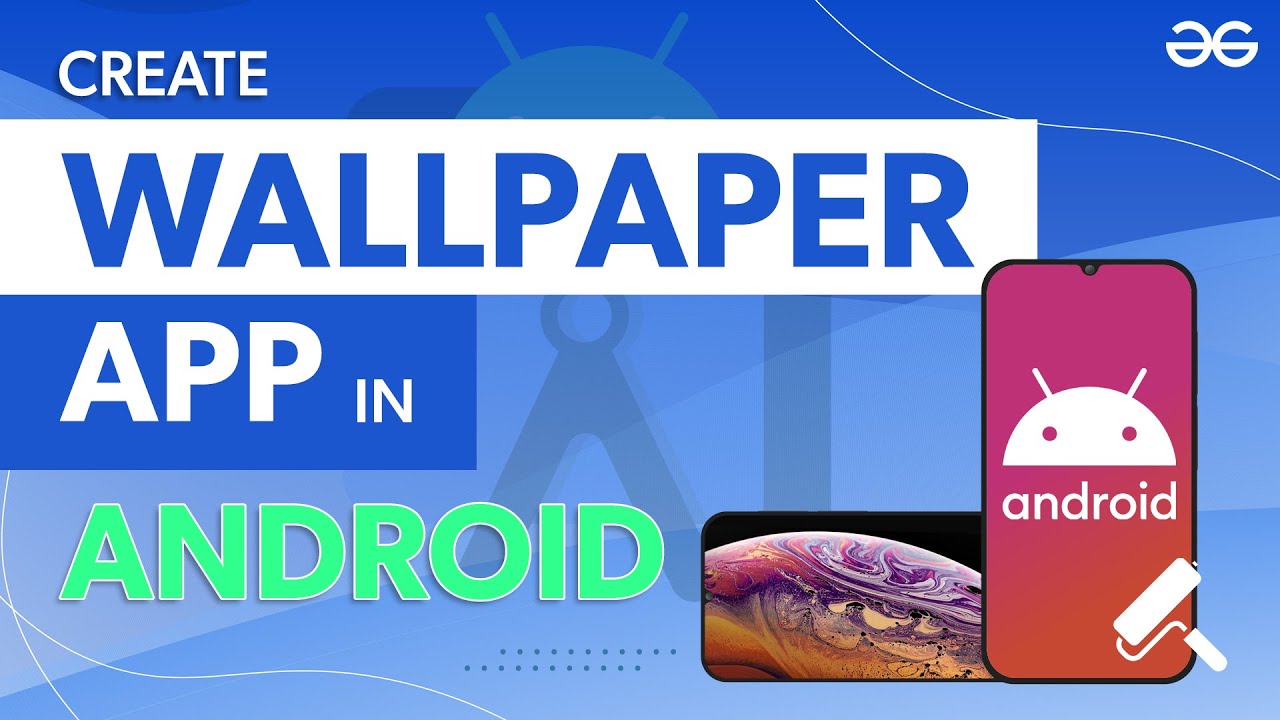 How to Build a Wallpaper App in Android Studio? | GeeksforGeeks 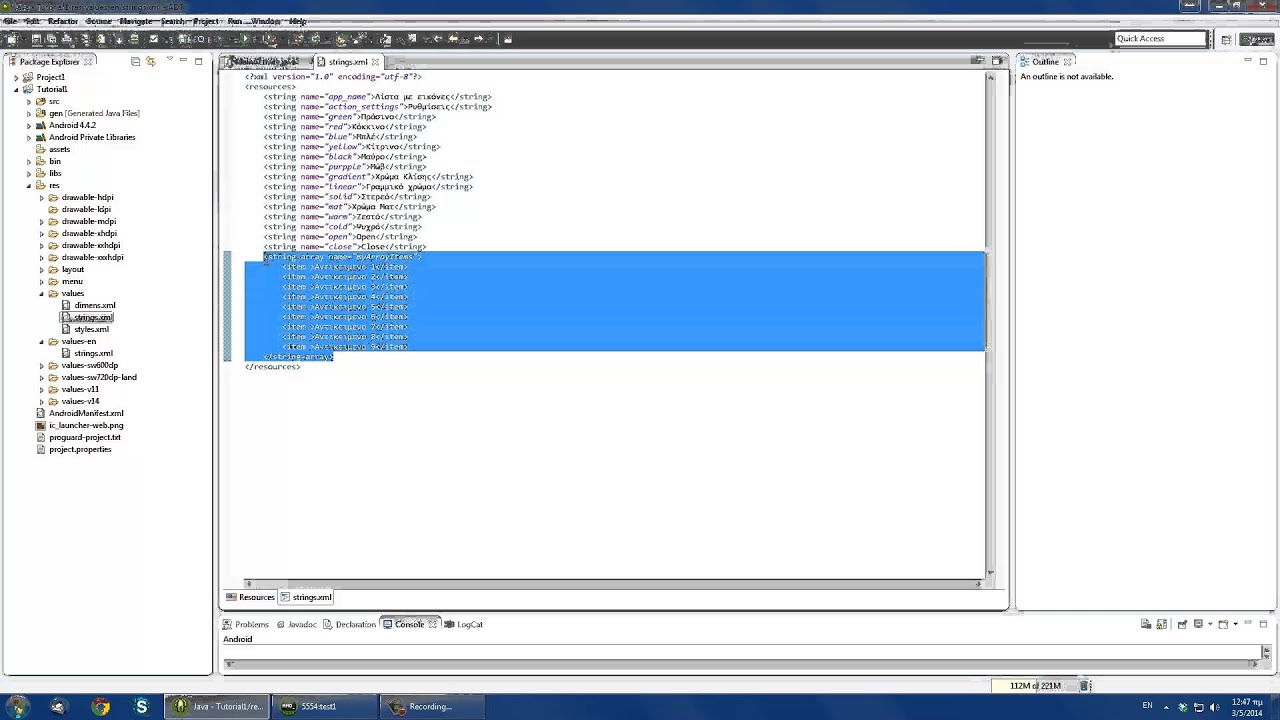 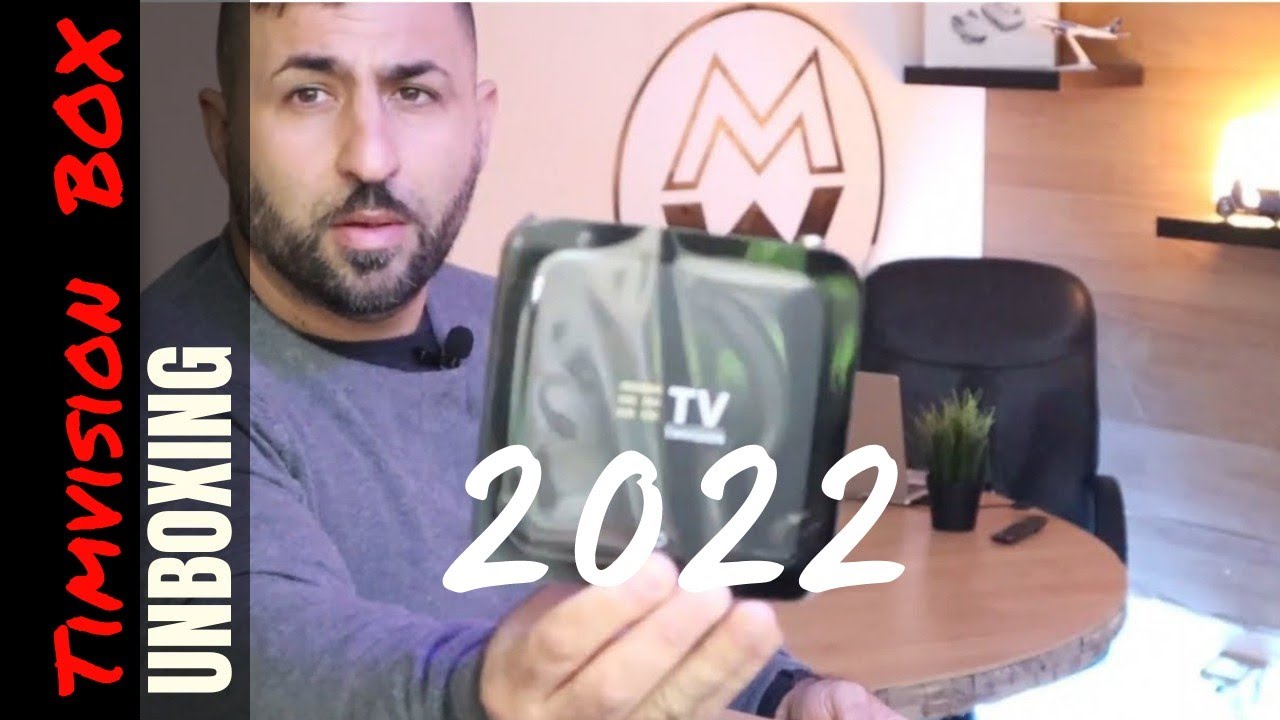 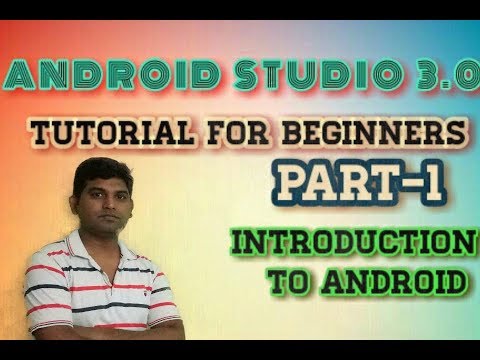 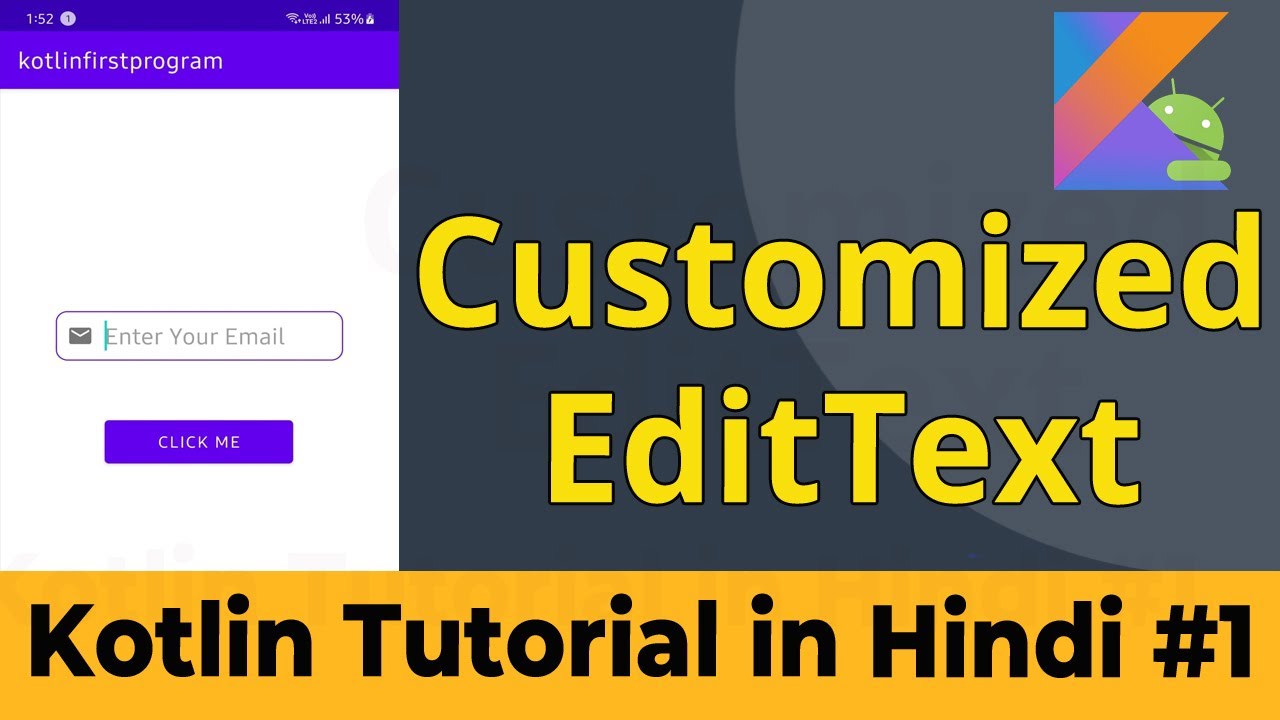